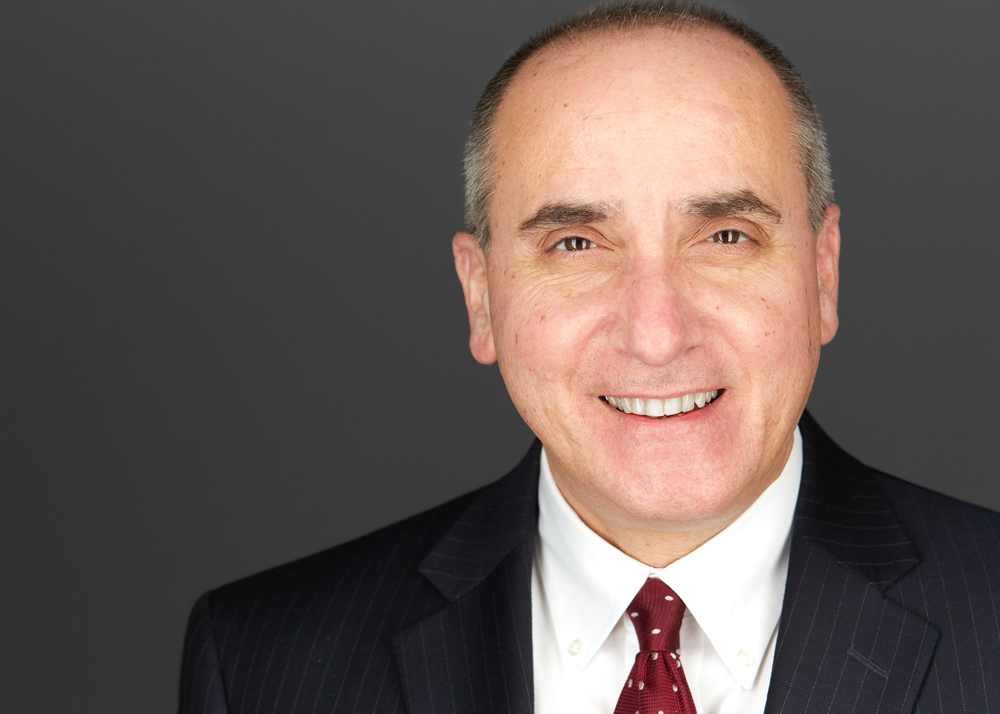 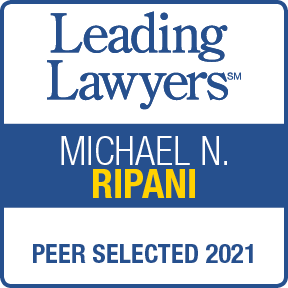 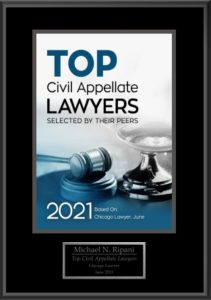 Michael has broad complex commercial litigation experience. He has a concentration of experience in professional liability defending accountants sued under a variety of legal theories in connection with the performance of professional services. He also has defended a chief financial officer sued by a bankruptcy trustee for breach of fiduciary duty. Michael has defended attorneys, real estate brokers, appraisers and notaries who were sued for professional malpractice. He pursued environmental clean-up recovery actions on behalf of a major Chicago real estate developer and represented a manufacturer in an administrative hearing before the United States Environmental Protection Agency. He represented a half-owner of a livestock exchange in a dispute with another family member over the management of the company. Michael also has conducted an internal investigation for the board of directors of a publicly-held corporation in regard to a potential action against an accountant.

While the overwhelming majority of his legal experience has been in complex commercial litigation, Michael demonstrated his ability to adapt and versatility as a lawyer when he represented a plaintiff survivor of a fire and the estate of two deceased persons who perished in a low-income apartment building fire in a personal injury/wrongful death action. Michael settled that case for $8,000,000, one of the largest settlements in the state for that year. Michael again demonstrated his versatility as an attorney when her represented a mother in a child custody case and convinced the trial court judge to reverse itself and award sole custody of a minor daughter to the mother.

Michael has represented either plaintiffs or defendants in litigation involving the following substantive areas of the law:

He has performed the following work on a variety of cases on behalf of plaintiffs and defendants:

While in law school, Michael was a law clerk in the Corporate and Securities Group of the Navistar International Corporation Legal Department. During this time, Michael researched a variety of securities regulation issues, drafted real estate leases, franchise documents and other corporate documents and assisted with the counseling of employees on internal company matters.

Upon his graduation from the University of Illinois at Urbana-Champaign in 1983, Michael became an auditor in the Chicago office of the then Big-8 accounting firm of Price Waterhouse. Michael worked at Price Waterhouse for nearly 4 years, leaving as a senior accountant to attend law school. While at Price Waterhouse, Michael audited primarily large, publicly-held corporations such as Standard Oil Company, Dark & Kraft, Inc., Hammermill Paper Company and Amsted Industries. He audited subsidiaries of publicly-held corporations such as Dean Foods, Tribune Company, Dana Corporation and Hartmarx Corporation. He also performed an acquisition audit of a dairy for a publicly-held corporation and audited a privately-owned newspaper, television and radio station company. In addition, he performed audits of
governmental entities such as the State of Illinois Treasurer’s Office and the Regional Transportation Authority.

Michael’s auditing experience typically required him to gain an understanding of a client’s system of internal accounting controls. He also would perform substantive testing of account balances that were to be reflected in the client’s financial statements and other SEC-required disclosures. He also would perform compliance testing of internal accounting controls and develop recommendations for improvements of controls to senior management. During Michael’s auditing experience, he would supervise a team of as many as 4 accountants and work with clients to learn of and obtain pertinent accounting and other financial information relevant to financial statement and disclosure requirements. Finally, Michael obtained the designation of Certified Fraud Examiner (“CFE”) in November 2011.

Michael has performed investigations of senior management accused of wrongdoing or criminal acts in connection with their official duties and responsibilities as officers or owners of a company.