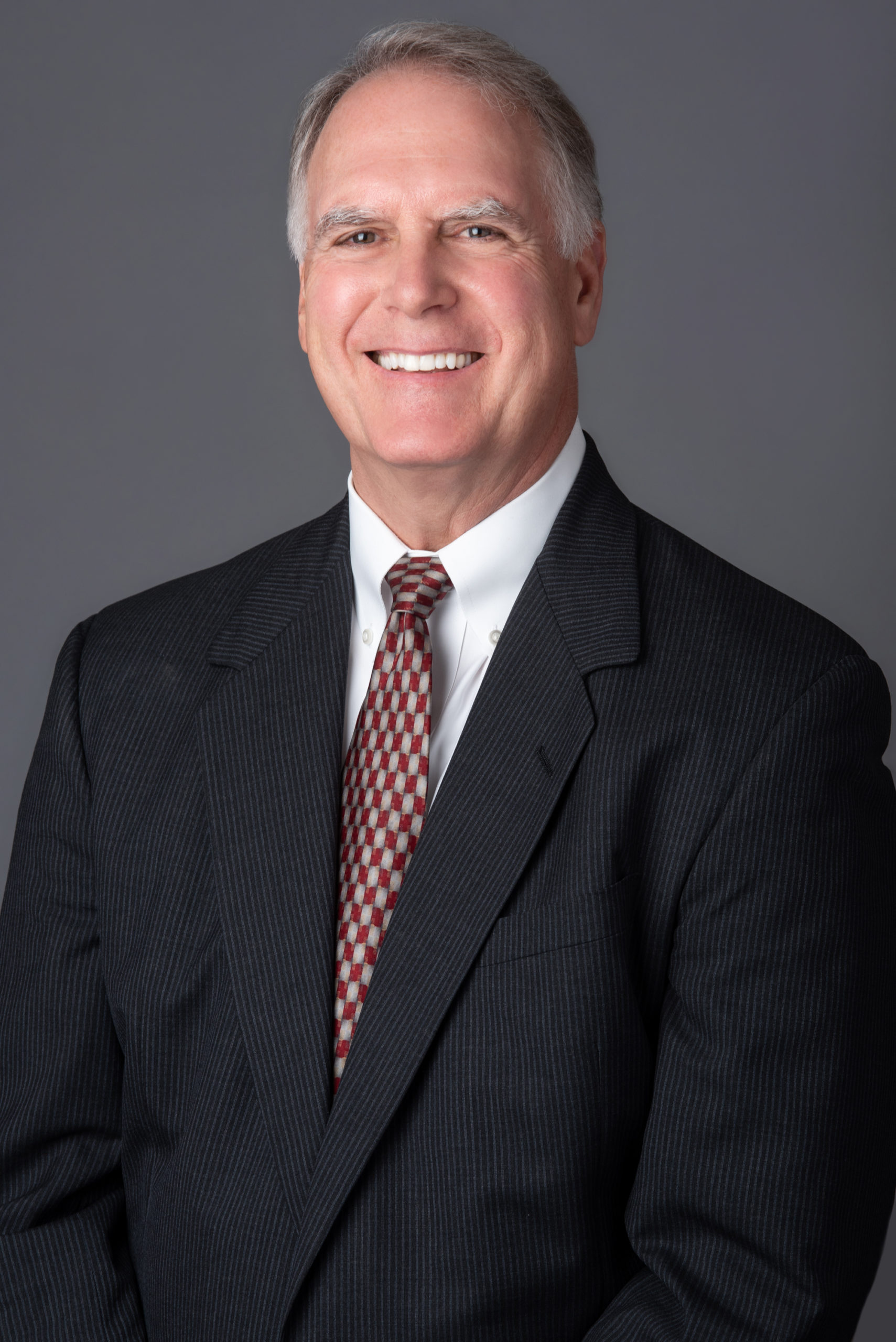 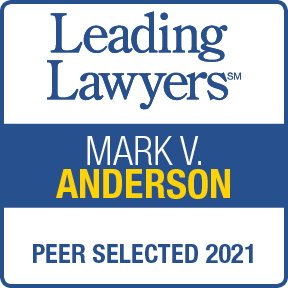 Mark Anderson is a Partner in the Commercial Practice Group at Handler Thayer.  He graduated with a B.S. in Finance from the University of Illinois in 1977 and earned his Juris Doctor degree in 1981 from the John Marshall Law School in Chicago.  Mr. Anderson’s experience includes serving as in-house General Counsel to CTI Industries and private law practice.  While at CTI, he was unanimously selected to serve as the first President of the Silver Balloon Association, a newly created Trade Association for the entertainment balloon industry.  He was instrumental and recognized for efforts defeating the State of California’s efforts to ban the sale or use of metalized balloons within the State.  Mr. Anderson was subsequently recruited to lead Sigma Chi Corporation and Fraternity as its Chief Operating Officer, President, Executive Director and General Counsel.

During Mr. Anderson’s tenure as Chief Operating Officer, Sigma Chi provided education for over 80,000 men through more than 220 undergraduate chapters; increased the number of alumni chapters by 16%; and, provided hundreds of thousands of man-hours of volunteer service to its host communities in addition to significant financial contributions.  Among Mr. Anderson’s successes at Sigma Chi, he counts as one of the most significant the influence he was able to make on its members through the safe and successful management of its chapters’ operations via assessed enhanced chapter performance; facilities management; host institution relationships; legal and risk management; and alumni engagement.

In 2005, Anderson received Sigma Chi’s highest recognition for service to the Fraternity when he was inducted into the Order of Constantine.  The honor of being named a “Constantine Sig” has been conferred on less than 500 men since the inception of the Order at the 47th Grand Chapter in 1948.  Anderson is a Life Loyal member of Sigma Chi and a life member of the University of Illinois Alumni Association.  He is an 11‑year veteran of the faculty of the Fraternity’s Balfour Leadership Training Workshop; trainer for the Fraternity’s leading edge Horizon’s Sophomore Leadership Institute and facilitator for the Fraternity’s Cornerstone Program.

In 2007, Sigma Chi named and endowed its Character-in-Action® Leadership Award in honor of Mr. Anderson for his values-based leadership style. The Mark V. Anderson Character-in-Action® Leadership Award is given quarterly to members who exhibit selfless leadership, strength of character and compassion when performing extra ordinary acts of service to others.

In his Wilmette community, Mr. Anderson currently serves as a member of John Marshall Law School’s Development Committee and Mentors Northwestern University Students through the school’s Impact Program.  He and his family are members of the St. Francis Xavier Church and he treasures his volunteer services as baseball, basketball and soccer coach.  Mr. Anderson holds a class C level coaching license and has helped coach several Wilmette Wings Boys and Girls Soccer teams to winning seasons.  He has been married 30 years to his wife Cindy and has two children, Ryan, 24, and Courtney, a senior at Indiana University.