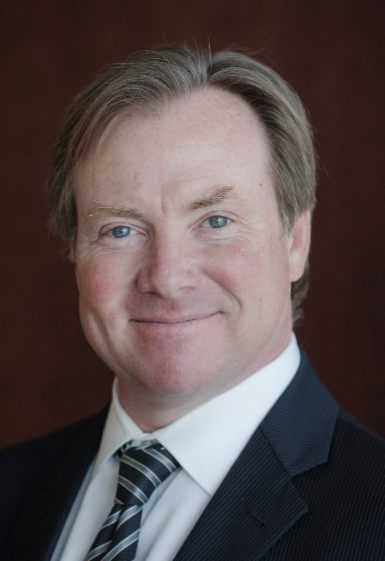 Kevin E. O’Reilly is a trial attorney with over 20 years’ experience who is serving as Special Counsel to the Commercial Practice Group.  He gained an outstanding reputation for handling complex and high profile litigation cases, including commercial, wrongful death and personal injury cases.  He won this reputation through achieving exceptional results on behalf of his clients, as well as through his dedication to providing the highest level of service to those he represents. Mr. O’Reilly’s commitment to excellence has benefited his clients, many of whom have received record high results from their cases.

Kevin started as a prosecutor in Cook County, Illinois, which has the largest criminal court system in the United States.  He acquired extensive trial experience and knowledge of trial law in The Cook County State’s Attorney’s Office, which is widely considered one of the best training grounds for all trial attorneys.

Mr. O’Reilly now represents victims involved in a variety of complex wrongful death and personal injury cases that require seasoned expertise.  In addition, he handles a select number of white collar and other criminal defendants charged with felonies and misdemeanors in addition to a variety of commercial litigation cases for his clients.  He has handled numerous press cases, often appearing on news programs, as an expert commentator, offering his perspective into his own and other cases that are in the public eye.

Mr. O’Reilly received his Juris Doctor degree from IIT-Chicago Kent College of Law and his undergraduate degree from Loyola University of Chicago.  He has been named to Super Lawyers and Leading Lawyers, and was named to “Forty Under 40” to watch by the Chicago Daily Law Bulletin.